Accelerating the cultivation & marketing of the perennial grain Kernza

As part of its mission of sustainability in agriculture, UC SAREP is interested in crops that hold environmental and economic promise—such as moringa, the drought-tolerant “superfood” grown by Central Valley farmers, or elderberry, offering carbon sequestration and pollinator benefits when planted in hedgerows.

In this vein, UC SAREP is part of a recently awarded $10 million grant from USDA focusing on the adoption of a perennial grain, KernzaⓇ, as a means to shift U.S. agriculture towards reduced tillage and increased carbon sequestration.

The Kernza-CAP project is led by Jacob Jungers of the University of Minnesota. The project team includes researchers, farmers, educators, industry leaders, policy experts, and climate scientists at 10 universities and 24 non-profit and farm and food organizations nationwide.

Kernza is the trademark name for the grain bred from intermediate wheatgrass (Thinopyrum intermedium), a non-native perennial forage grass from Eurasia introduced to the U.S. in the early 20th century.

While intermediate wheatgrass has been grown for decades in the U.S. as a forage crop, its use as a commercial grain crop for human consumption is new. Breeding efforts with Kernza have focused on traits to make intermediate wheatgrass a profitable grain crop, including increased seed yield and seed size. (Kernza is traditionally bred and is not a genetically modified crop.)

Kernza has strong potential to benefit the environment and increase farm income by producing both a premium grain and a high volume of quality straw.

Kernza is being strongly promoted to early-adopter growers as a dual-use crop for grain and forage. As a perennial, Kernza can be harvested for several years in a row, avoiding the cycle of annual tillage resulting in carbon loss, erosion and soil degradation. The deep roots of the crop —up to 10 feet in depth —is naturally occurring, promoting carbon sequestration and increased water infiltration and mimicking native prairie grasses.

Research and early production trials have shown that Kernza can reduce seed, fertilizer, and machinery costs for farmers. And because its grain is high in protein, fat and fiber, it can be used to make flour, crackers, tortillas, bread, pasta, granola, cereal, beer, and whiskey.

Because it is a new crop, strong relationships with businesses in various agricultural sectors are needed to expand early adoption of processing, transporting, and incorporating Kernza into farmers’ operations and food products.

“A big stumbling block for getting emerging crops like Kernza off the ground is the capacity to build a community of growers, processors, and sellers who can form that new supply chain,” says Gail Feenstra, UC SAREP director and Kernza-CAP team member.

“SAREP’s role in the Kernza-CAP project is as something of a ‘matchmaker’, connecting the market potential in California to the nationwide Kernza coalition. We’ll be convening growers, millers, bakers, and brewers to figure out practical steps for adoption,” says Gwenaël Engelskirchen of UC SAREP. “In the later years of the project, we’ll be looking for growers who might be interested in trialing Kernza in California.”

More information on Kernza, the project partners, updates and reports on research findings, additional press materials, and field day demonstration information can be found on:

The Kernza trademark is owned and managed by The Land Institute, a nonprofit research organization based in Salina, Kansas that is playing a critical role in developing Kernza and other perennial crops. This work is supported by AFRI Sustainable Agricultural Systems Coordinated Agricultural Program (SAS-CAP) grant no. 2020-68012-31934 from the USDA National Institute of Food and Agriculture. 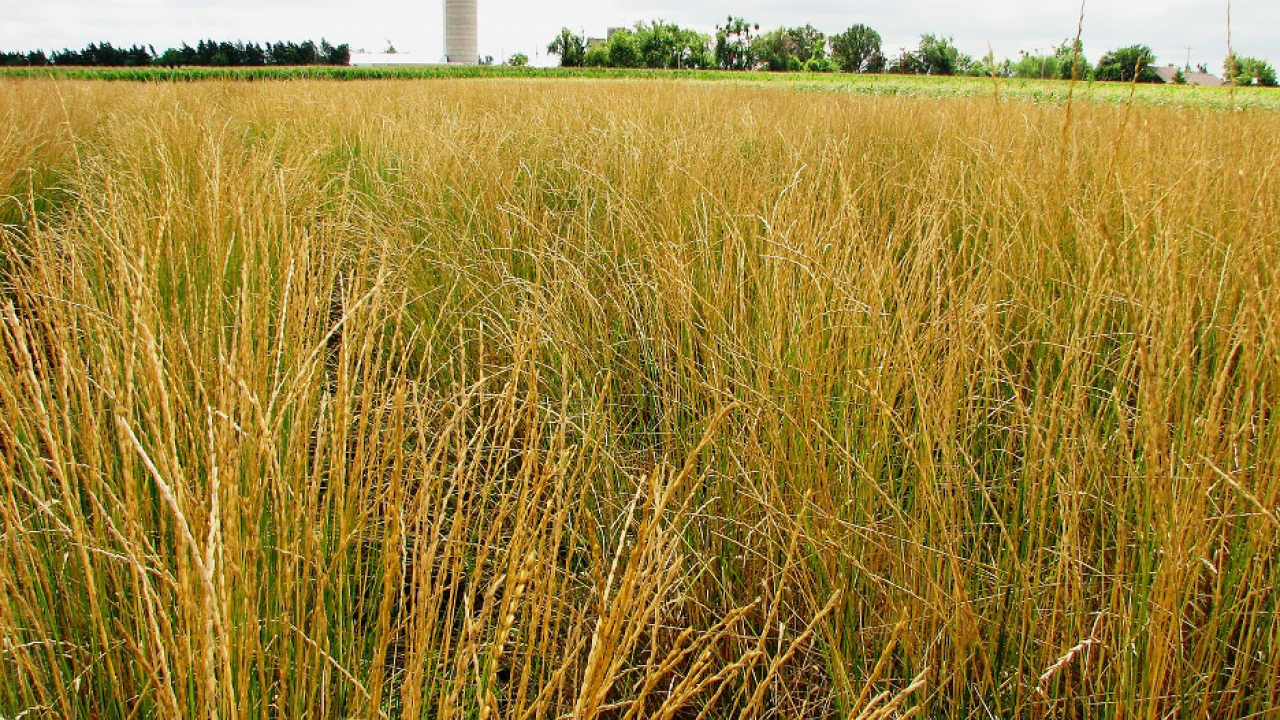