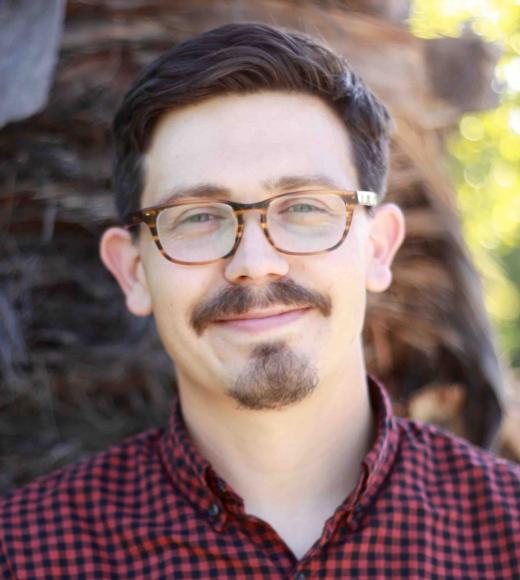 Paul Towers is the Executive Director of Community Alliance with Family Farmers (CAFF) where he supports the farmer-led organization's efforts to build more fair and resilient food systems. He previously worked at Pesticide Action Network North America (PANNA) and is a founder of the California Farmer Justice Collaborative, as well as the California Food & Farming Network. Paul has engaged in state policymaking and community organizing with agricultural communities for over a decade and is originally from Southern Arizona (Tohono O'odham land).