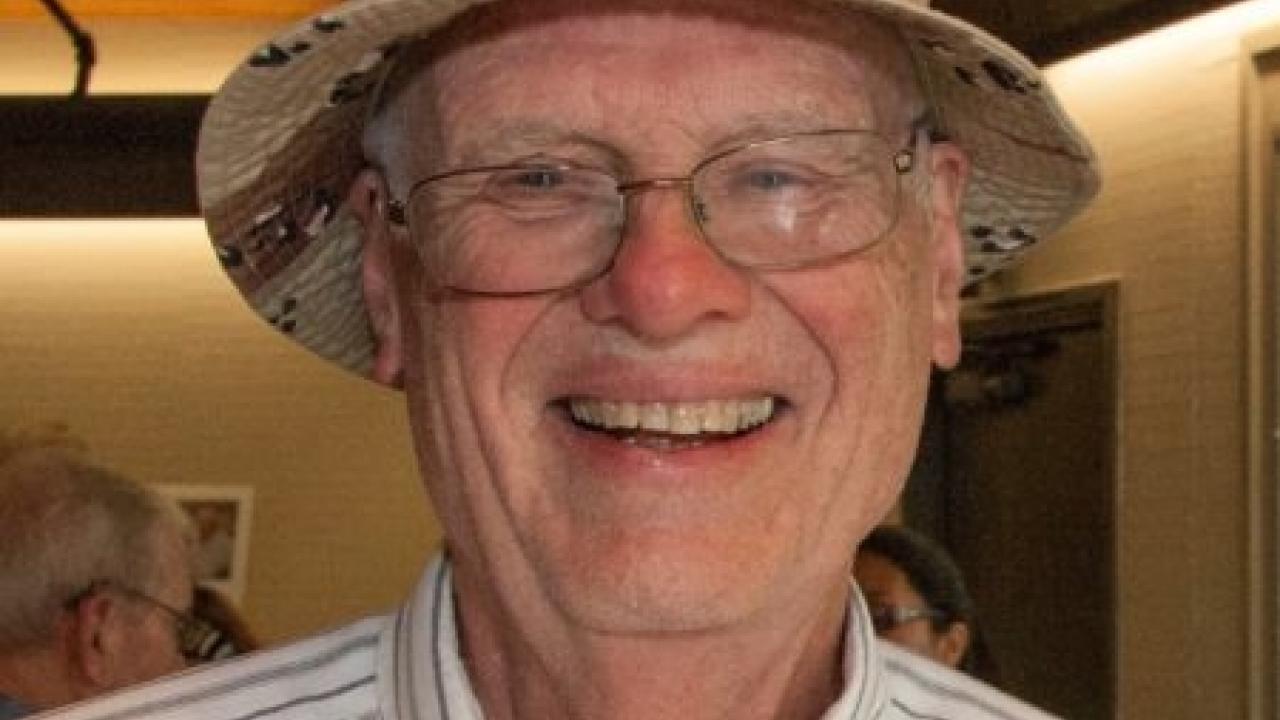 Bill Liebhardt, who led the University of California’s sustainable agriculture programs, died May 5 of complications of Q fever at his home in Davis. He was 84.

Liebhardt was the director of the University of California Sustainable Agriculture Research and Education Program (SAREP), the first sustainable agriculture program established at a U.S. land grant university. He came to Davis to begin the program in 1987; he returned to research after 16 years as an administrator. Previously he was the director of research at the Rodale Research Center in Pennsylvania, an associate professor at the University of Delaware, and worked as an agronomist for Allied Chemical Co. in the southeastern United States as well as for Standard Fruit Co. in Honduras.

Gail Feenstra, acting director of SAREP, noted that Liebhardt helped the program establish itself as one of the leaders in funding sustainable agriculture research in the nation.

“At first SAREP was controversial; however, with Liebhardt at the helm, SAREP supported both farmer and researcher concerns about staying sustainable—which frequently meant juggling reduced inputs with increased management.”

“It would have been difficult to move forward without Bill’s valuable and nurturing support,” she said.

“He encouraged us to use our strengths for the program’s benefit,” Campbell said. “Having such a champion in place was critical to our ability to work creatively, taking advantage of the distinctive values, skills, and proclivities each of us brought to the work. As SAREP director, his philosophy and values helped the program develop.”

Liebhardt’s focus made him a champion of land grant universities.

“I’m a firm believer in the land grant concept and philosophy,” Liebhardt wrote. “We do the state’s business—what the people want, not some other grandiose concept or philosophy. Growing up in Wisconsin there was a significant rural community and it was fairly vibrant and healthy. The concept of a rural community was where small and medium-sized farms interacted around a town center. We’ve lost a lot of that in the Midwest, but that was the experience that shaped my vision.”

California elderberries have rich benefits for farms and diets